Find out more about Catherine

The eldest of eight siblings, Catherine was born and raised in Kingston, Ontario, Canada. Her parents are William Earl Gourdier and Mary Wanita (Neta) Tuepah.  She moved to the ‘big city’ of Toronto at eighteen years old to attend Seneca College. After taking their Cosmetics Technique and Management course, she became a certified esthetician and cosmetician. Two years later, bored with filing nails and waxing women’s body parts she enrolled at Humber College to study Sales Management and Marketing. For sixteen years Catherine enjoyed a successful career as an independent sales agent under her company name, Ladyhawke Ventures Inc.

In 1991, an unexpected event finally led her to follow her dream of working in the film and television industry. Initially her jobs were in front of the camera; background extra, actress and stand- in. Within eighteen months she found out her strength (and regular income!) would be in the detail-oriented job of the second assistant director. A full list of the productions she worked on can be found on IMDB. Her two favorite gigs were as the Rehearsal Manager/A.D. for the musical Chicago and producing and writing the screenplay for a low budget film entitled, Some Things That Stay, based on the book by Sarah Willis.

Catherine met producer Don Carmody on a film set in 1996 and after he literally swept her off her feet, she married him three years later. They divide their time between Toronto, the North Kawarthas and California, with visits to Kingston at least once a year.

Catherine also loves performing, especially singing. At the young age of 60, she joined her community theatre group in Hidden Hills, California, where she acts, sings, dances and makes use of some of her production skills in their annual Charity Valentine Musicale.

She began writing daily in diaries, the kind with the teeny lock and key, when she was ten years old. Although no longer a daily ritual, she continues to keep a journal. She also writes song lyrics and poems, mostly about lost loves. The loss of the biggest loves of her life, her parents and youngest sister, Julie, compelled her to write her first book, Breathe Cry Breathe. 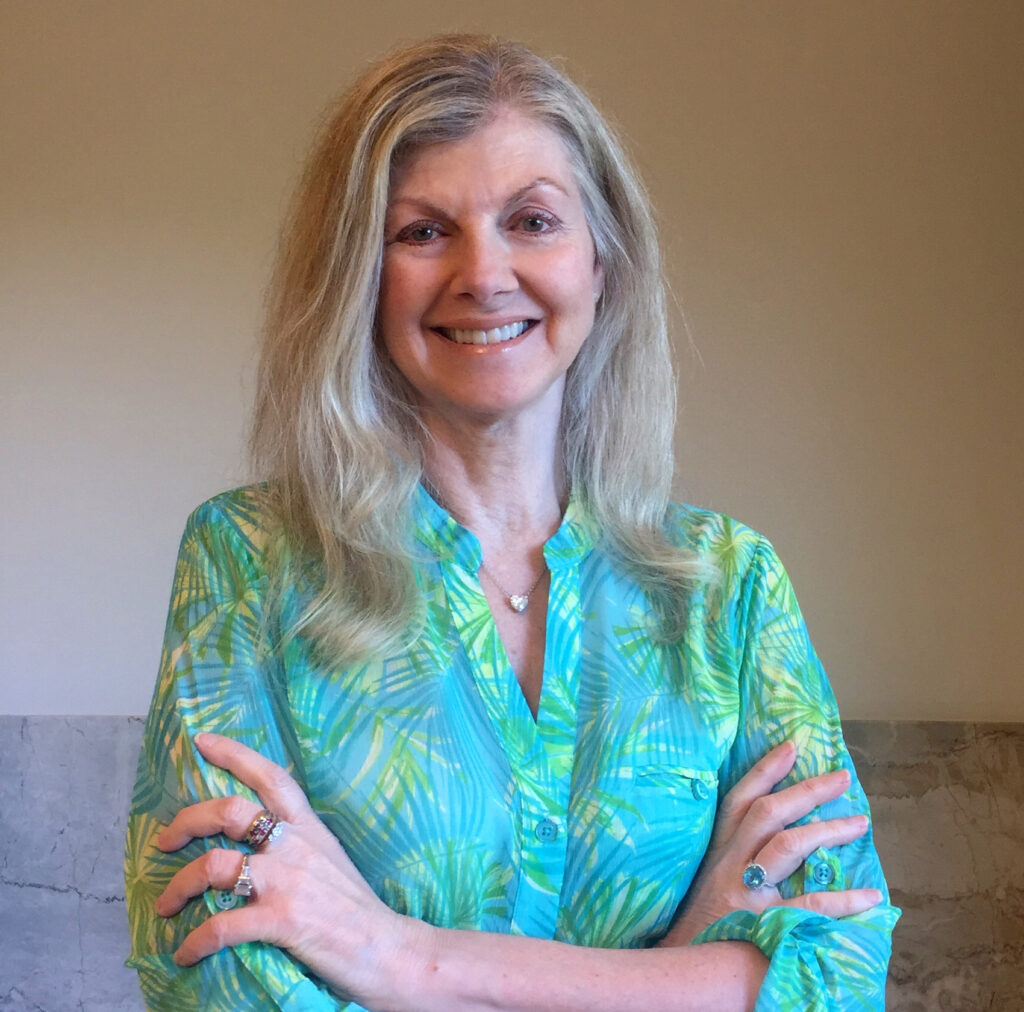 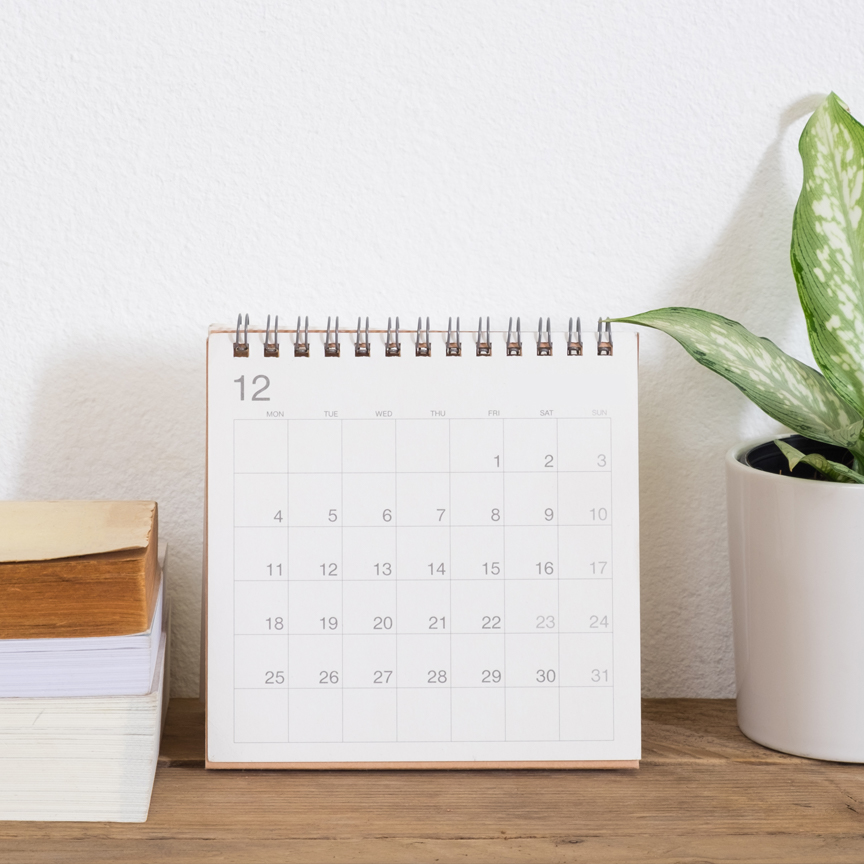 CNFC Annual Conference – Breathe Cry Breathe will be featured in the finale event of the conference on Sunday May 16. Catherine and four other member authors will be reading from their latest books. 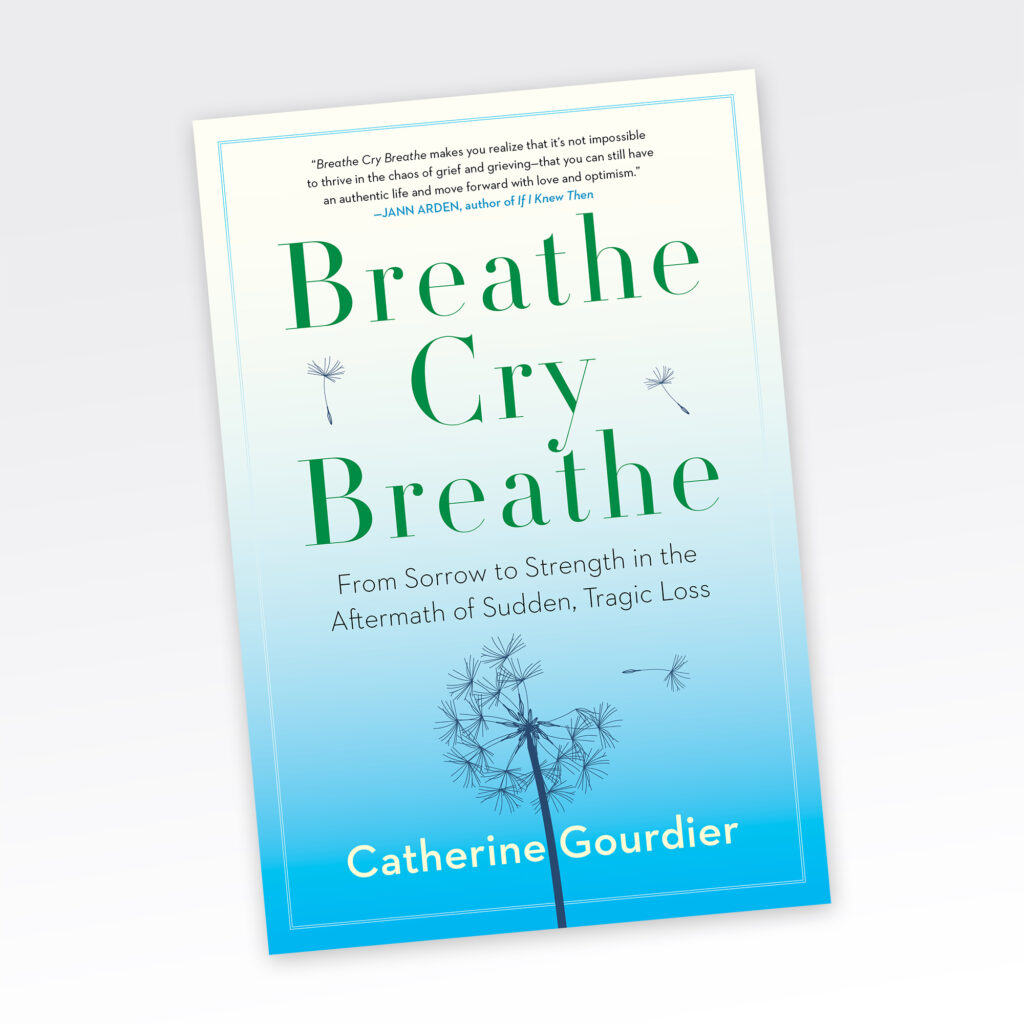 Breathe Cry Breathe is Catherine’s devastating, moving and hopeful journey through grief after the traumatic and sudden loss of three close family members. 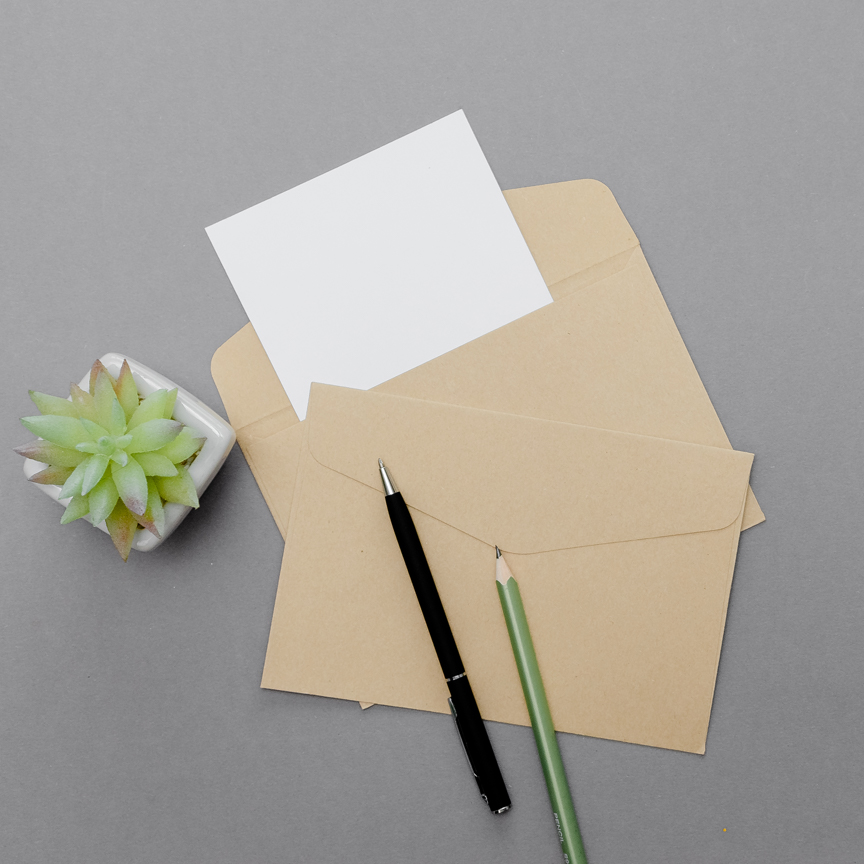 Do you have any questions?
Reach out. If you’d like Catherine to attend your Book Club, virtual or in person (eventually), just ask and she will try to accomodate.

Contact
“Gourdier gently guides the reader across the dangerous, dark, road of a preventable tragedy and its resulting devastation, then leads us back to a haven of hope and determination with candour, vulnerability and mercifully, even humour.”
Erin Davis, bestselling author of Mourning Has Broken